Omega 256 Queen of the West as she calls herself, is catching up with the year 2022. And she has dropped Am Coming song. This is her first song this years and she is stamping another foot on the Western Uganda music scene.

Am Coming is a love song which describes Omega 256’s musical maturity and lyrical muscle where all her lyrics have got a vibe. In the same song, Omega 256 still assures her love, that she has all her favorite outfit on, and she is going to meet him, he shouldn’t be in fear.

Further more, Omega 256 has over time mastered the art of music where she specialised in love songs that are of a dancehall genre. Am coming is finding songs like Ndera, Deep in Love, Keeza, Sober, Ninterwa, Chamuka, Iwe and many more. She is currently Western Uganda’s major female artiste.

More so, the new song Am coming is produced by Nessim Pan Production and he has been producing most of her hit songs. Omega 256 is getting away from the noise, and she is getting into the music, this is it. Embrace the new song that drops 1st July 2022. 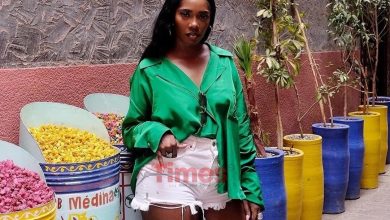 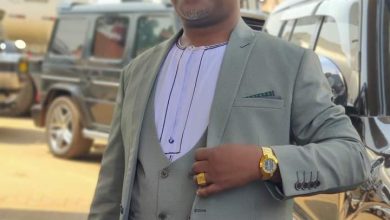 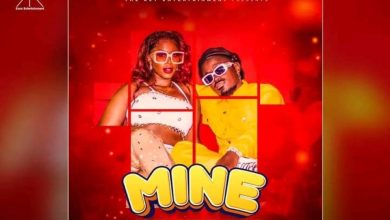 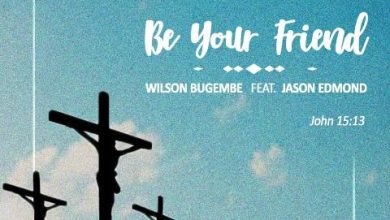 Pr. Wilson Bugembe and Jason Edmond Appear in Be Your Friend new Song 2022 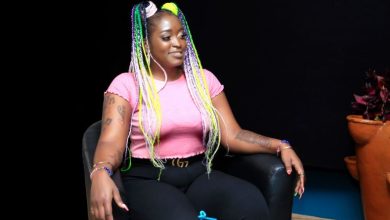 Winnie Nwagi Finally Gets her Passport 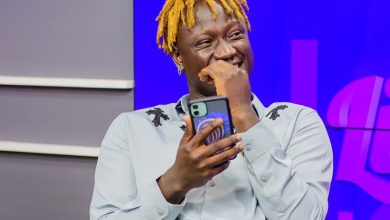