Luba events took him to court on matters concerning the Eddy Kenzo festival saying it was his but after signing the contract, the singer bleached it and he did things on his own. Talented Eddy Kenzo was told to stop performing but yesterday he released a press statement saying he has now been allowed to perform everywhere.

Here is the full statement:

Luba Events/Lubuulwa Moses filed miscellaneous Application(1572 of 2022) seeking a temporary injunction against Eddy Kenzo. He wanted court to ban him from performing in any place in Uganda until he performs for him.

– There was no resolution authorizing Lubuurwa Moses to institute the suit and this application in on behalf of the company.

– The prayers sought in the application are vague and untenable.

– The application in overtaken by events all shows having taken place.

– It is against public policy and would amount to an unreasonable restraint of trade.

“Court upheld all the above objections and dismissed the application with Costs. Court vacated the earlier interim order issued on 10th November, 2022 Eddy Kenzo is therefore free to perform in any part of Uganda as cleared by court. To God be the Glory” the award winning singer posted

Eddy Kenzo had taken a break after the successfulfestival at Kololo bit since this is the period where artistes make a lot of money, he is ready to hit the stage again. We now waiting for Luba events to see what he does next. 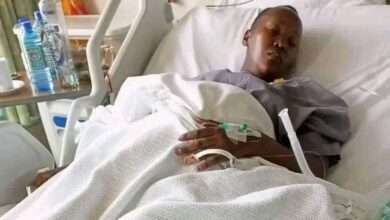 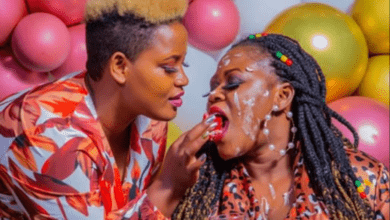 VIDEO: Kemi Sera gets off moods after accused of snatching Mary Bata’s bae 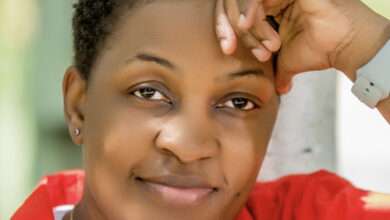 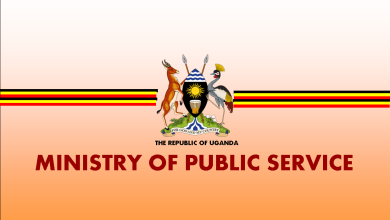 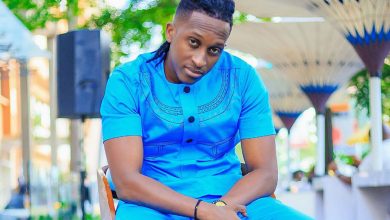