Justice Michael Chibita is Uganda’s newly appointed chairperson governing council Judicial Training Institute. Here is all you need to know about him, biography, net worth, life, career, family and education.

He attended a local primary school for which he qualified to join Wakiso district’s best school
King’s College Buddo for both his Advanced level and Ordinary level completing his six year course in 1985.

Right after, he joined Makerere University to study Bachelor’s degree of Law from which he graduated
in 1988. And he went on to the Law Development Center to attain a Diploma in Legal Practice which he had by 1989.

After which, he obtained a Master’s degree of Law in International and Comparative Law from University of Iowa, United States.

Justice Michael Chibita is married to renown Uganda Christian University Professor Monica Chibita who is also the Dean Faculty of Journalism, Media and Communication. The two have been blessed with five children of which two are girls while the other three are boys.

Michael Chibita first job was attained in 1993 where he lectured International Relations and African History at University of Northwestern, St. Paul, Roseville, Minnesota which is part of St. Paul, United
States.

He made a return to Uganda in 1994 and he was right away hired at State Attorney in the Attorney Generals’ chambers. In between 1995 and 1996, he worked as a legal assistant to the then Uganda Attorney General.

In 1996, he was appointed as the Private Secretary for Legal Affairs in the Presidents’ office where he served with loyalty for seven years until 2003. In 2003, he rejoined the in service the Chambers of the Attorney General for two years until 2005 when he became part of Uganda Revenue Authority working as an Assistant commissioner under the Commissioner Generals’ office until 2010.

From 2013, he started work as the Director of Public Prosecutions until 2019 when he was
appointed to the Supreme Court of Uganda. On April 19th 2021, Michael Chibita was appointed by Chief Justice Alfonso Owiny-Dollo, as the new chairperson of the governing council of the Judicial Training Institute replacing Supreme Court Judge Stella Arach Amoko.

He has currently not released his official net worth, but putting in consideration his assets, cars, and other investments, Michael Chibita net worth is estimated to be at $600,000 – $1m.

Bobi Wine Set to Swear Himself in on 11th May 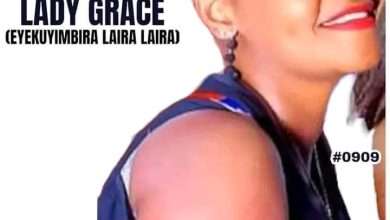 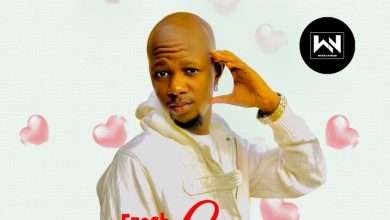 Who is Wanta the Trending TikToker in Uganda 2022? 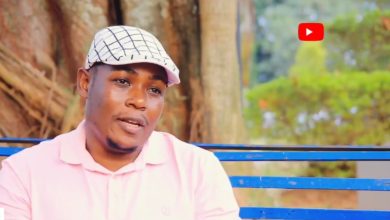 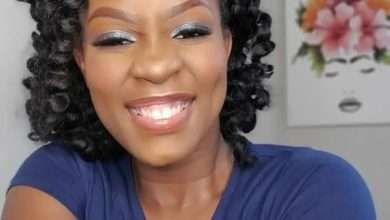 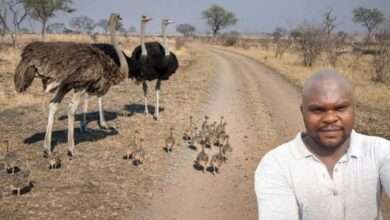