The premier league season will begin on the weekend of August 5/6/7 with the first game, Crystal Palace VS Arsenal, live on sky sports on Friday August 5th. The start of the new week earlier than the 2021/22 campaign started, and means teams will have an 11-week break between the seasons.

Premier League fixtures for the 2022 /23 season. The season will be unusual one because of the break for the 2022 FIFA World Cup which will take place in Qatar in November and December this year. This will be the first season in which the action will resume eight days after a World Cup final, but other traditions will remain.

The release of the Premier League fixtures in June allows fans to start plotting the next nine months. The clubs which turn to compete in 2022 /23 will be joined by three promoted sides.

The two clubs that earned an automatic promotion from the championship will provide familiar stadiums for supporters to visit, as Bournemouth and Fulham both bounced back in 2021/22 after being relegated the previous season. It’s been along wait for Nottingham Forest, which is back after a 23-year absence. 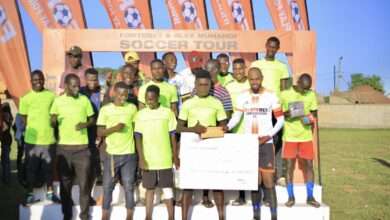 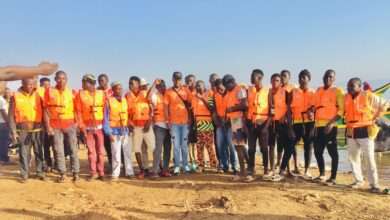 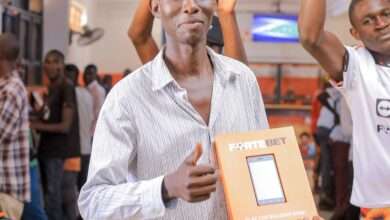 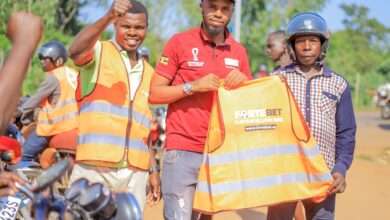 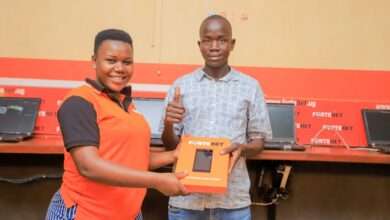 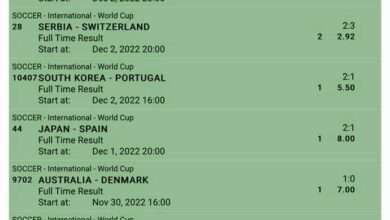