Tamale Mirundi Junior is treating his wounds after being beaten by his girlfriend after he went home drunk over the weekend.

He couldn’t avoid being beaten by his lover after having a good time at Gen. Muhoozi Kainerugaba‘s birthday and getting involved in a fight.

The drunk Mirundi went back home and began acting up on the girlfriend. She wasn’t pleased with his behavior hence rewarding him with some beating in the process destroying his iphone 13 that he received as a gift from his trip from Europe.

Angry Junior took this to his Facebook page, displeased with the girlfriend’s behavior which led to the damage of his new phone in the process and how he’s now going to commit to single life.

“My woman smashed down my luxurious phone that I had been gifted from Europe. I’m done with relationships and I even don’t want her at my home anymore,” lamented Tamale Mirundi Junior.

Am very soon changing my name to Mugisha Twineoburyo, and please don't ask why😂 https://t.co/GTRZ9pODmy

Ezekiel and Esther Freeze Judges at ‘Canada’s Got Talent’ 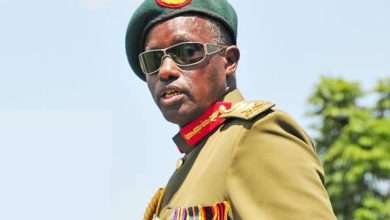 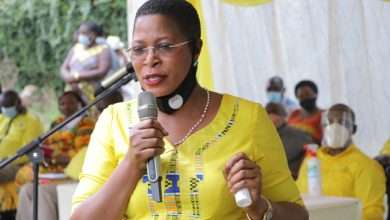 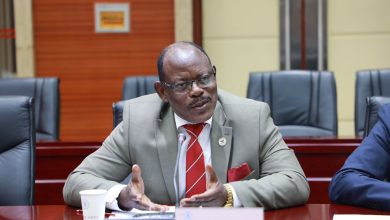 Prof Barnabas Nawangwe gets Another term as MUK Vice Chancellor 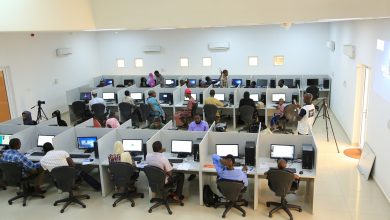 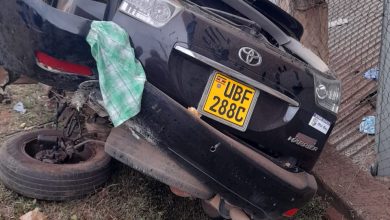 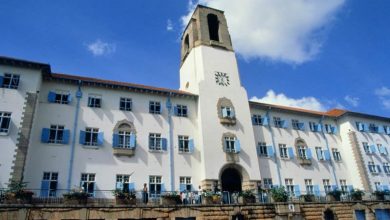 What to Expect at the Mak at 100 Main Centenary Conference