Uganda’s boss lady, Zari Hassan Netflix has landed her self a reality television dubbed ‘Young, Famous
and African’ to be aired on Netflix.

Information realized so far indicated that the show that many are yearning for shall only air for
a good 14 weeks in the countries of Nigeria and South Africa which left Ugandans hope for a taste of what is yet to be realized.

Since it will be airing on Netflix SA and Netflix Naija, Ugandans shall be deprived of the opportunity to enjoy the 14 weeks of airing and it shall go down in history as the fist of it’s kind on the African continent.

Zari Hassan on Netflix could not help but ran to her socials and show how excited she was at her new
accomplishment on Netflix. She spoke of the fact that she was born in Uganda but is now flourishing in
Mzanzi, South Africa.

Although Zari initially, tried out her first reality television show “Zari the boss lady,” on Uganda
Broadcasting Corporation which was a total loss, the business last tried once again and landed
herself a deal with Netflix.

Hopefully Uganda shall be included later on probably after the 14 weeks of airing in the western
country of Nigeria and South Africa. Congratulations Uganda’s Zari Hassan on Netflix.

Winnie Nwagi’s Father says She is A Wife Material 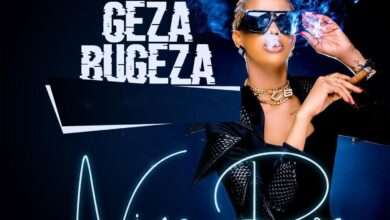 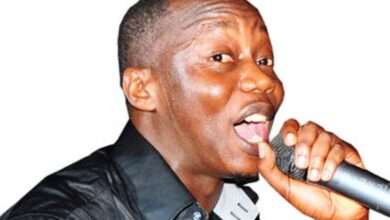 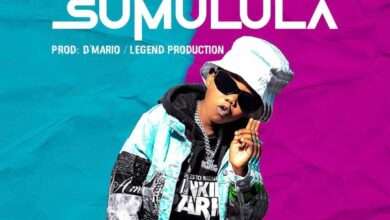 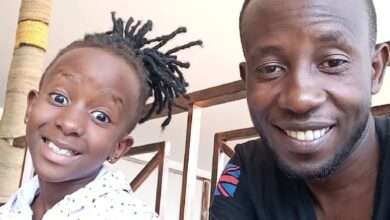 Father of singer Felista speaks about her mother 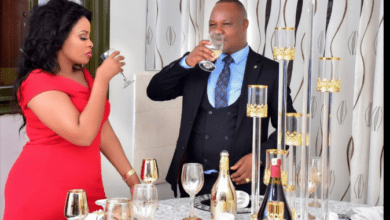