Sad news is moving around social media especially Tiktok as famous Tiktoker Kapeesa Photographer is said to be dead. His death news started a huge stir as many are left doubting whether he is dead or not, and here is the full truth about the news. We accessed his girlfriend called Brenda Nabatanzi and here is all you need to know.

More so, when we moved on to enquire from very close sources especially his girlfriend Brenda Nabatanzi, she confirmed that he is dead and the cause of death is that he was hit by a Speed boat which he had hired with other friends to go into the Ocean and have a ride each.

Videos suggesting his death and showing his lifeless body have been making rounds, although many Ugandans especially those abroad are still doubting the news. Brenda continued to assert that, the company he worked for is doing everything possible to get the body of Kapeesa Photographer back home in Uganda.

We are currently following closely the news, we shall get you informed as soon as we unearth more details, keep it times Uganda. 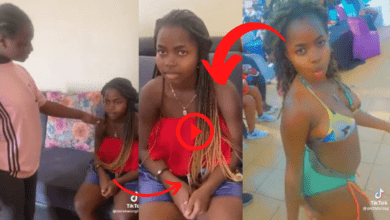 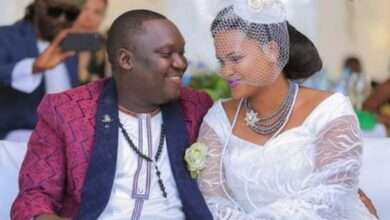 Stop being selfish towards each other – Sheila Gashumba to artistes 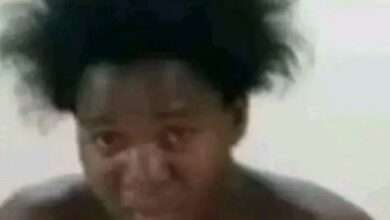 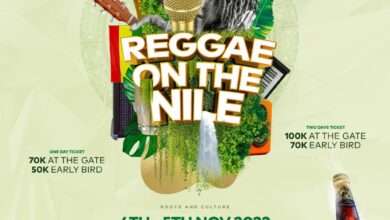 How to buy tickets for Reggae On the Nile 2022