God Father goes ahead and blames Ronald Alimpa’s mother saying that if she is the real mother to Alimpa then she shouldn’t make a stupid mistake of putting him to be judged by the public knowing he is terribly sick a thing that can pull Ronald Alimpa down in his career. He says that it is very normal for parents and children to fall out. So because his child’s actions, she would have kept silent for the case of her sons reputation. 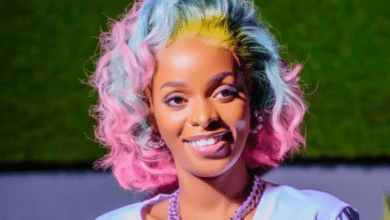 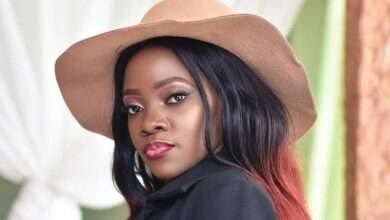